From Margaritas to Mars: An Interview on Spot’s Custom Payloads 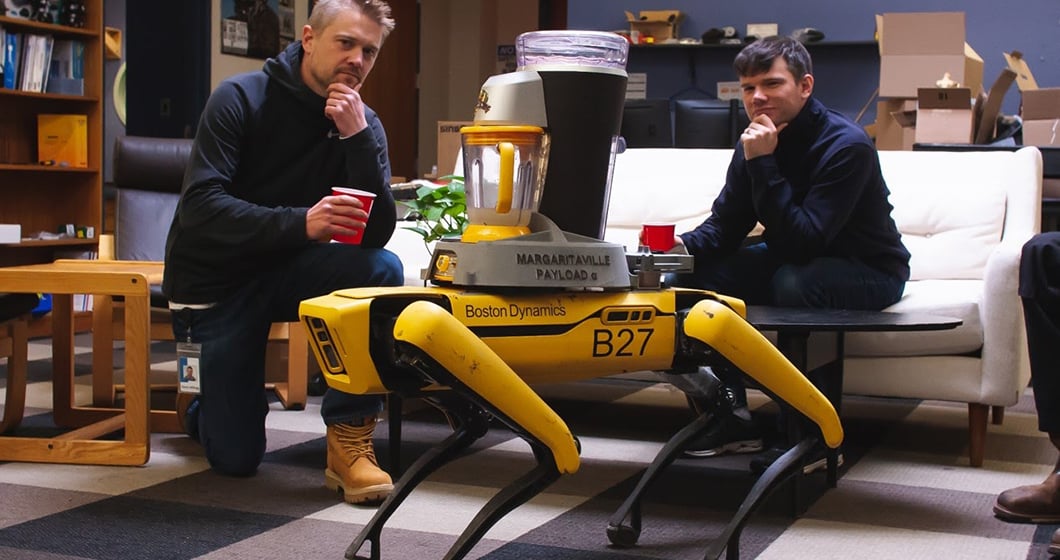 Spot is more than a mobile robot; it’s a mobile sensing platform that developers can customize with software, sensors, and other hardware payloads to achieve exactly what they need for specific applications. Whether it’s building the tools to explore other planets or to inspect worksites, the ability to easily build on Spot’s base functionality has huge real-world value.

This flexibility also opens up opportunities for more creative applications. For example, Spot has a storied history with alcoholic beverages, from inspecting breweries to doing other activities with beer. But before all that, there was Margarita Spot: an internal project developing a Spot payload that blends the perfect margarita.

Producing sustainable, clean energy is one of the most important problems for us to solve in our time. While it brings challenges of its own, nuclear energy continues to provide large quantities of carbon-free electricity to the world and will likely continue to do so for many years to come. Throughout the history of nuclear power, robotics have played an important role in the management, safety, and operations of generating plants. Agile mobile robots help these facilities to operate efficiently and safely, supporting remote inspection, dosage reduction, decommissioning, cleanup, and more.

In Step with Spot 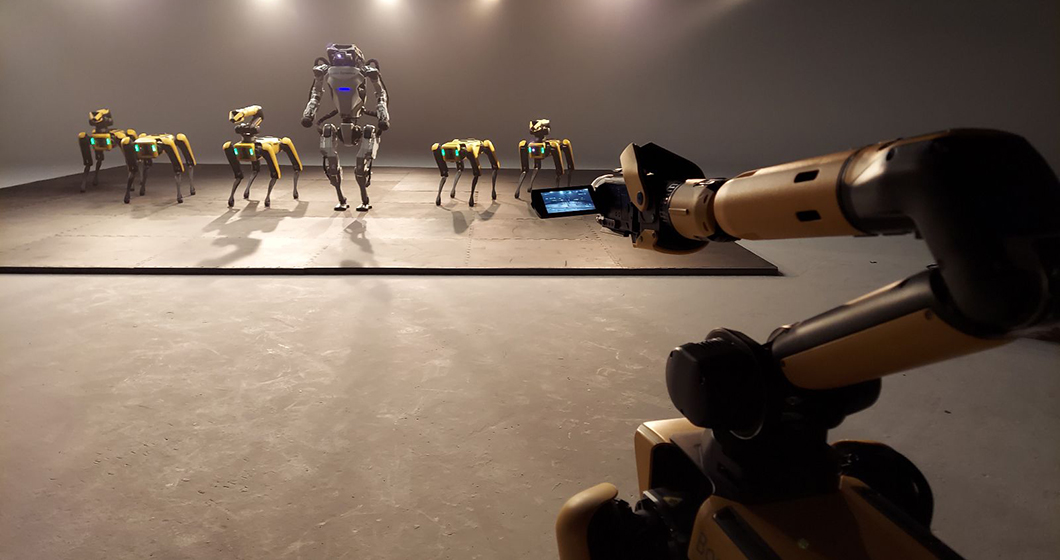 To celebrate Boston Dynamics joining the Hyundai Motor Group family, Spot joined BTS for a dance off. We documented how that dance developed from an idea to reality—the goals, the inspirations, and the challenges of choreographing robots. Kathleen Brandes, a software engineer on the Spot team, notes, “Every time we make a new video, the ability of the robot is improved. It looks fluid and artistic on film, but we need to make it work on hardware first.” 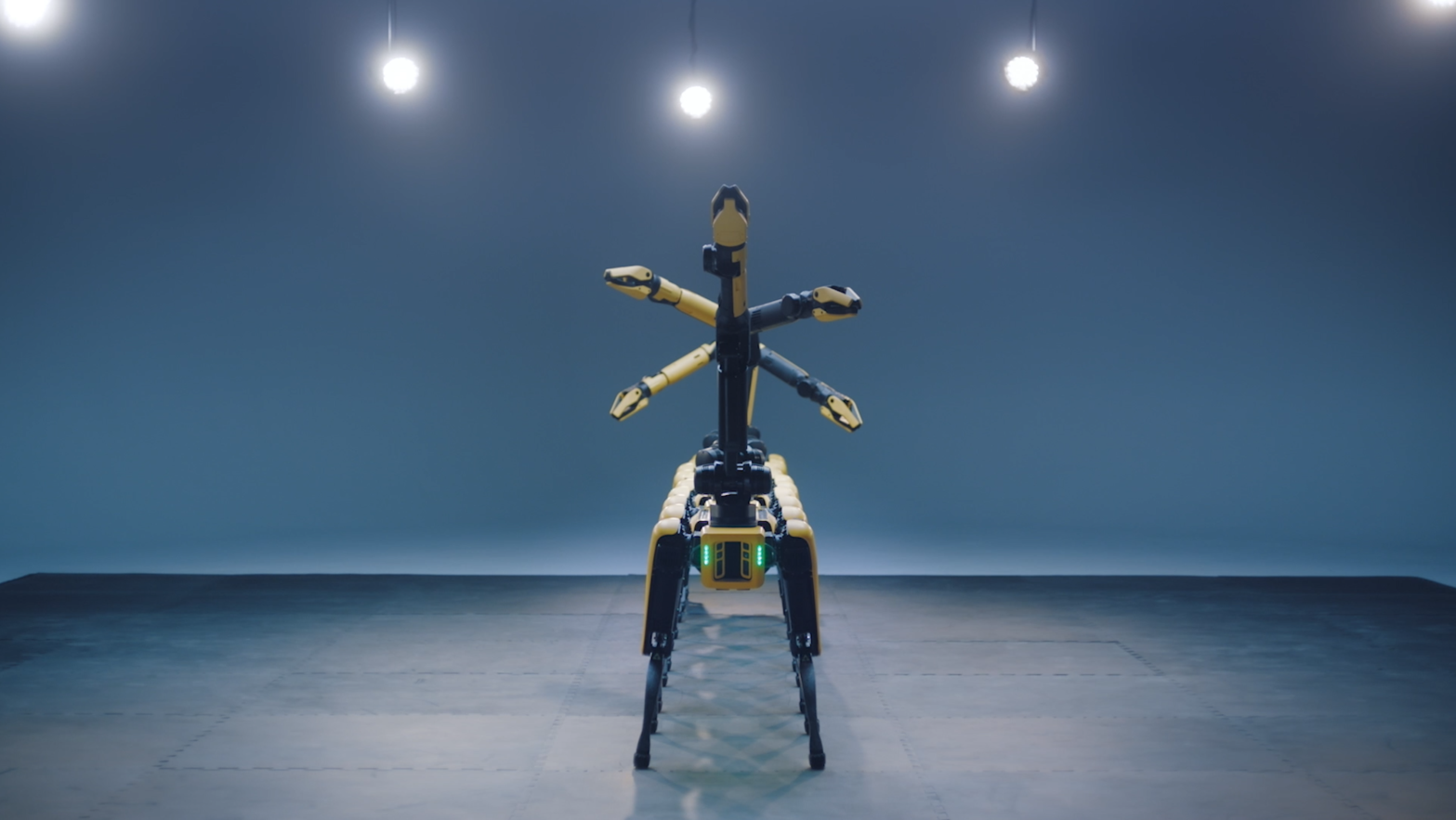 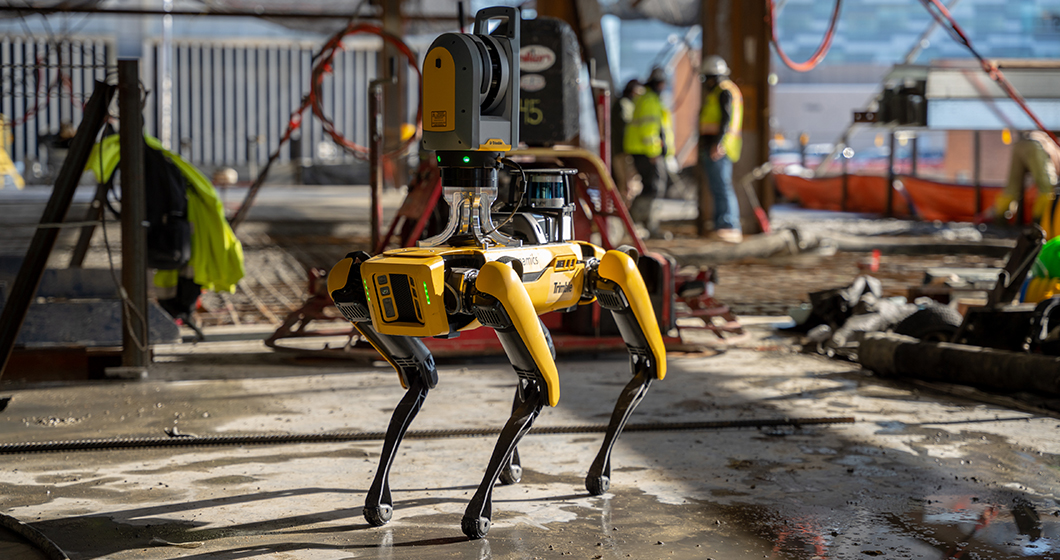 The construction industry hasn’t always been quick to embrace new technologies, but more recently (accelerated in part by the pandemic) there has been a surge in new construction tech. New automation, robotics, and digital transformation technologies are affording opportunities to disrupt processes that are traditionally very labor-intensive. Chief among these are data capture tools and methodologies that offer construction companies greater visibility into their projects by effectively monitoring progress across their jobsites.

Spot’s Year in the Real World

It’s been a little over a year since Spot graduated from our early adopter program and was released for sale. Our early adopters helped us answer the question, “Can robots handle the real world?” Our customers’ experience with Spot over the past year has answered a follow up question, “Where is Spot adding value?”

Teach a Robot Dog New Tricks with the Spot API

Many applications for Spot are centered around the robot's ability to collect frequent, consistent, reliable data. We've been working on tools to help customers use the Spot API to integrate machine learning (ML) into those applications, so they can make the most use of the data collected by the robot. Machine learning algorithms help Spot find and apply patterns in that data. These integrations allow Spot to do things like identify specific objects in its environment and respond based on what it detects. 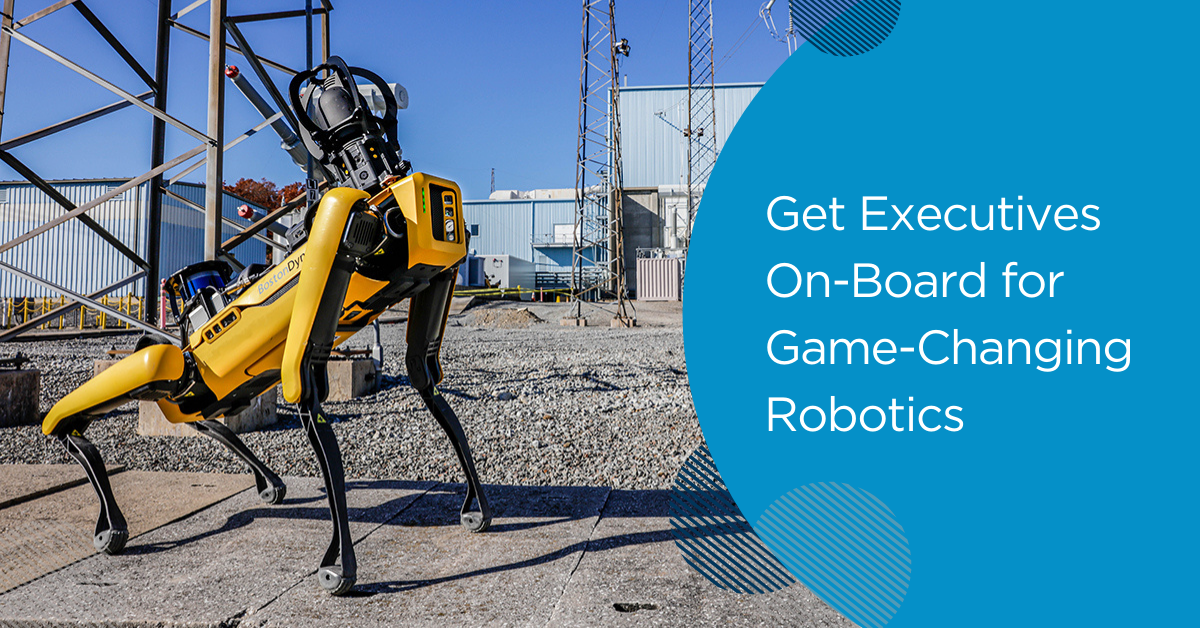 On the surface, automated depalletizing looks relatively straightforward. A computer vision system identifies a box and then a robotic arm with a gripper lifts the box off a pallet and onto a conveyor belt. However, solving carton location and path planning to successfully unpack a pallet requires highly advanced perception and intelligent vision processing algorithms. 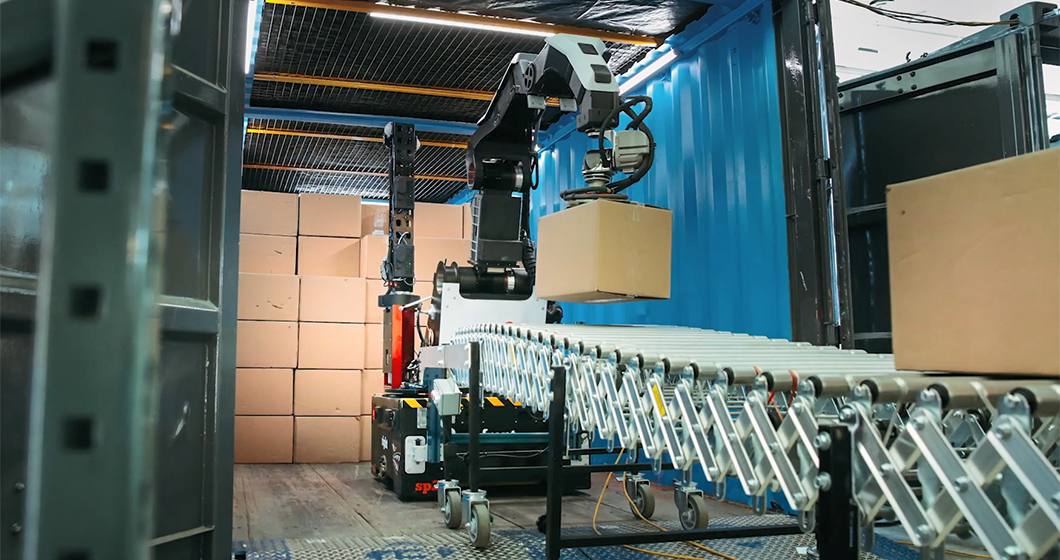 Over the past year, COVID-19 has put a huge strain on warehouse operations—making hiring and staffing a challenge, while simultaneously accelerating the demand for fast, effective e-commerce services. Even as social distancing restrictions lift, e-commerce adoption rates continue to rise dramatically, highlighting the need for ongoing solutions to fulfillment, shipping, and delivery challenges. The warehousing industry is primed for an automation boom to support this new landscape.